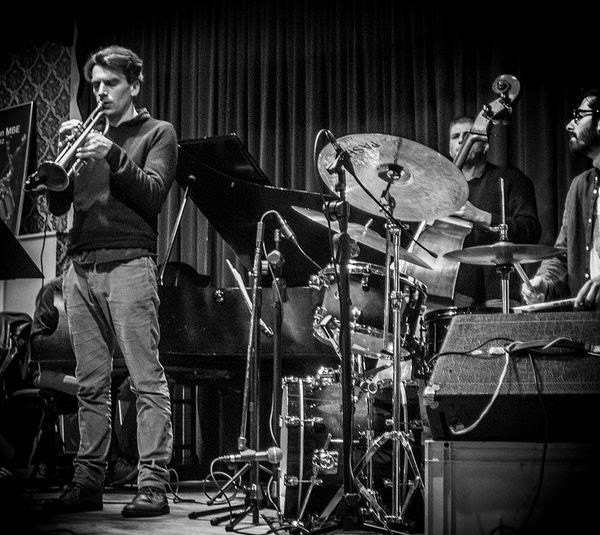 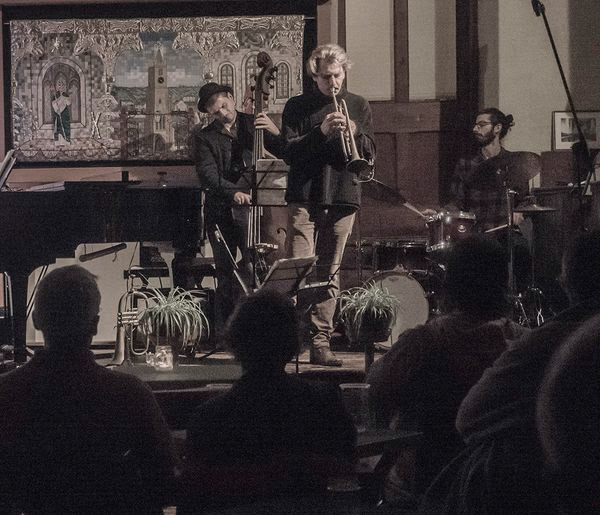 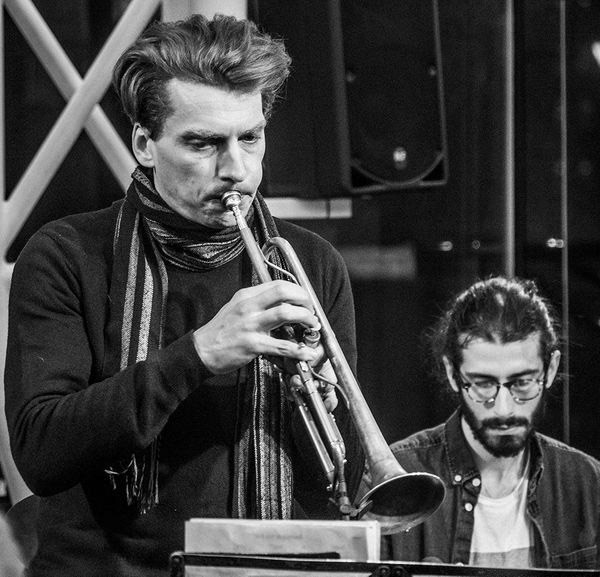 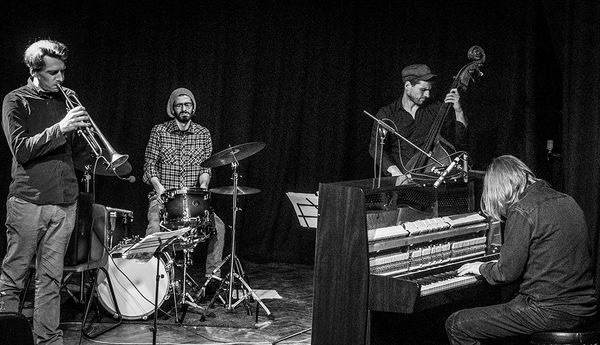 An evening of music and spoken word. Featuring The Ben Thomas Trio, harpist Jemima Phillips plus a host of local wordsmiths.

This is the new video release for Recluse. The track was composed and recorded by Ben Thomas as part of the upcoming new album called CRIMES OF CHRISTIAN CLAY. It features drummer Paolo Adamo, double bassist Pasquale Votino and performance artist Lu Muse. The album is due for release Friday 24th February 2017.
At The Silvershine